Port of Trieste – Construction of the Logistics Platform 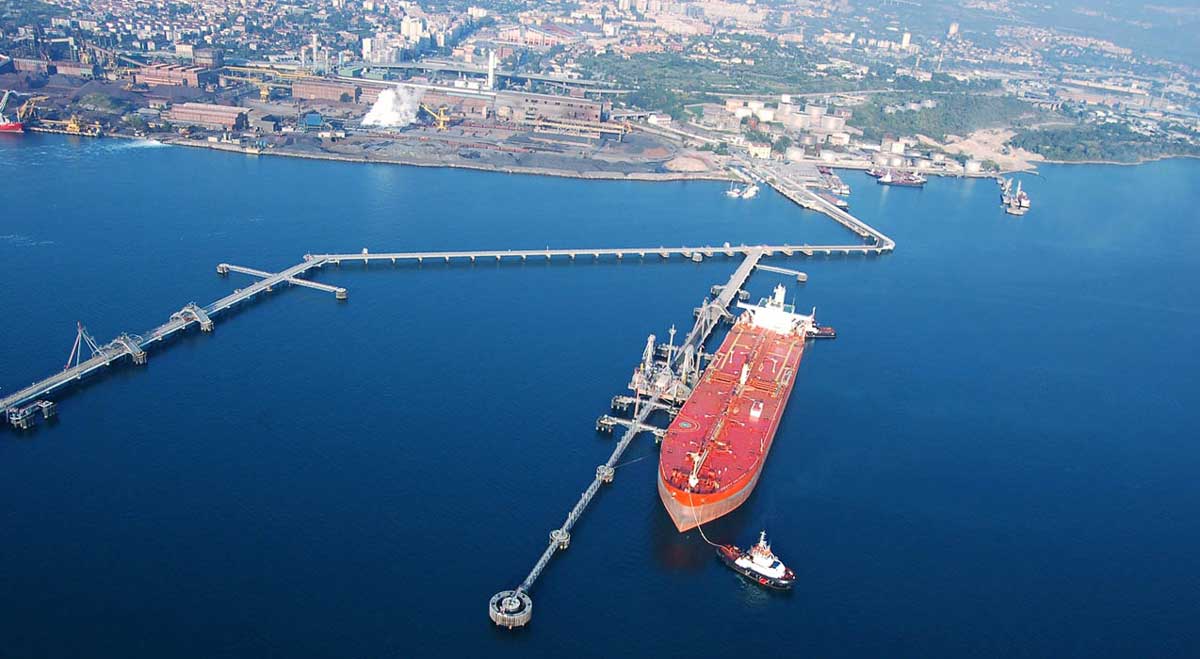 The project for the construction of the Logistics Platform involves the construction of quays in the space included between the Lumber Yard and the Servola metalworks for a total area of about 245,000 m2 of which about 140,000 m2 currently occupied by bodies of water. The aim of the project is to extend the existing operational areas serving the port, with the transfer of the activities from the Porto Vecchio to the new centre which should drastically reduce the heavy traffic coming from the major Trieste roadway system through the Passaggio di S. Andrea and along the city waterfronts.

The construction of the logistic centre will allow the acquisition of a new wharf equipped for RO-RO ships, the creation of new landings for cargo and containers, the possibility of using the dry port areas for port operations and/or mooring and handling of containers and as a cargo depot. The terminals created will also be connected to the major roadway system, thus favouring loading and unloading operations and easy transport by road and above all by rail.

The areas involved by the measures and seafront areas, besides being part of the publicly owned land for maritime purposes, is also part of the polluted area of national interest in Trieste, set up by Decree of the Ministry for the Environment and the Protection of the Territory no. 639/RIBO/M/DI/B of 24.02.03.

The project solutions adopted during the drafting of the final design anticipate the implementation of the Programme Agreement for the site of national interest in Trieste, by:

The final design, characterized by a complex approval procedure according to the procedures for Strategic Works and then with funding and approval procedure by the CIPE (CIPE Resolutions no. 99/2004, no. 148/2005, 75/2006, 57/2012), provides for the alteration of the existing coastline by the construction of a platform on the seabed with a suspended quay based on piles and slabs. The work has a total docking length of approximately 1,130 m, distributed over the 1st Portion (482 m) and the 2nd Portion (746 m). Specifically, the seafront located in the:

The main numerical data for the 2nd Portion works are as follows:

The design solution adopted during the drafting of the final design of the 1st and 2nd Portions has the advantage of guaranteeing fast and certain timing with regard to the execution and the possibility of using the lower part as an environmental depositing site, where under para. 996 of Law 296/06 sludge dredged in connection with the construction of the Logistics Platform, as well as future dredged materials from other port areas can be placed, in compliance with the classification limitations of the sediment as “non-dangerous waste”.